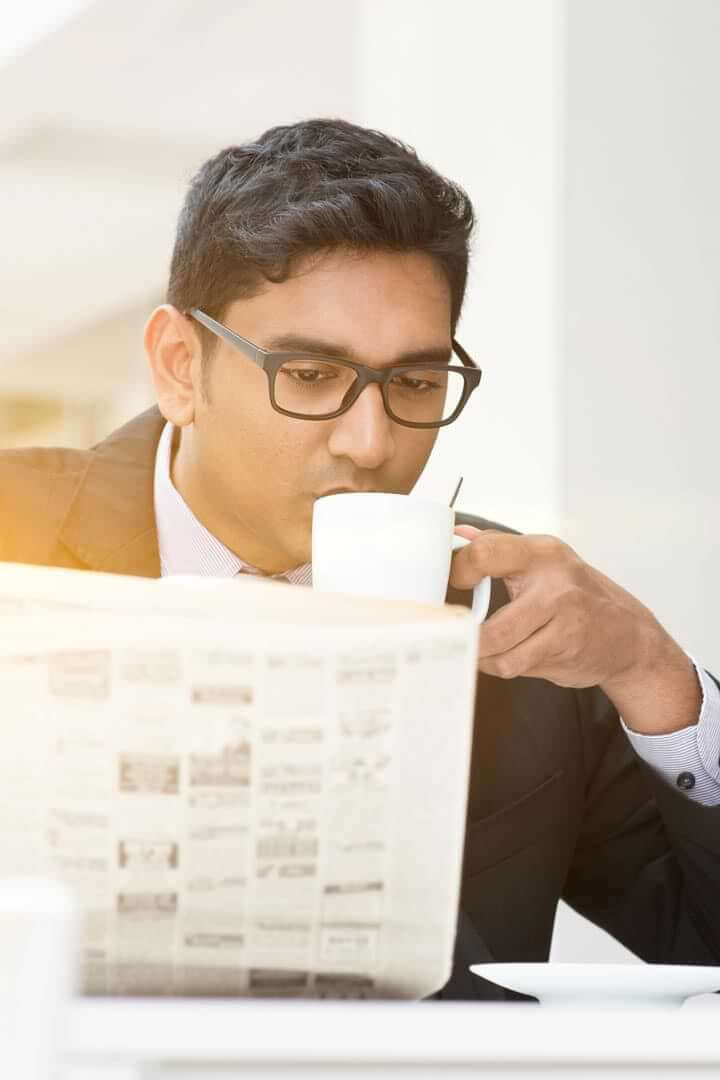 Equitable penetration of Health Insurance is a Need of Time

The gross domestic product (GDP) growth of any country is directly linked to the health of its population. However, healthcare is one of the key challenges for India, given lower awareness levels and lower government spending on healthcare. The opportunity cost of a poor state of healthcare is enormous. Apart from lower quality of life for large number of people, India loses several billion dollars in GDP due to poor health of people, who are rendered long-term unproductive.

India faces the twin epidemic of continuing/emerging infectious diseases as well as chronic degenerative diseases. The former is related to poor implementation of the public health programs, and the latter to demographic transition with increase in life expectancy. Economic deprivation in a large segment of population results in poor access to health care. India faces high burden of disease largely due to a lack of environmental sanitation and safe drinking water, under-nutrition, poor living conditions and limited access to preventive and curative health services. Lack of education, gender inequality and growth of population also contribute to increasing burden of poor health.

As a result of a low healthcare spend and lack of special attention towards this sector and absence of concrete regulatory policies, India’s healthcare system is in bad shape. Expenditure on health by the government continues to be low, which is grossly inadequate and results in high out-of-pocket (OOP) expenditure for the general public. And to make things worse, a high medical inflation of around 15% per year is making the healthcare beyond the reach of many. In fact, according to a 2012 World Bank data*,more than three-fourth of all healthcare spending in India is OOP, government spend as a percentage of GDP (around 4%) are lower than that of Nigeria’s (6%)!

To make things worse, even the Health Insurance sector suffers from skewed penetration across India. This is clearly visible in the pattern of premium collections in Indian states. According to the Insurance Regulatory Authority of India (IRDA) annual report for 2013-14, while four states of Maharashtra, Tamil Nadu, Karnataka and Delhi contributed 62% of total health insurance premium in FY 2013-14, the rest 32 States/Union Territories accounted for only 38% of total premium collected by the industry. Worse, the Health Insurance premium from 8 sister states of the North-East was only INR 118 crore (0.6%) for 2013-14, according to IRDA’s annual report. The skew in the Health Insurance penetration in India is unfortunate and this needs to be corrected on urgent basis.

Healthcare in India is both a complex challenge and an immense opportunity. India has a huge demographic advantage with more than half of its population under the age of 25, and a rapidly growing 300-million strong middle-class. With such favorable demographics, the low insurance penetration levels mean huge future growth potential. A strong system of healthcare is necessary if India has to leverage its demographics make up. This growth potential can be realized only with the combination of efforts from the industry and the support of the government.

With factors like low awareness and low government spending on healthcare, Health Insurance has a vital role to play in overall well-being of the nation and it needs to be made more affordable for the vast population. Beyond the health benefits of medical innovations and interventions, addressing access to affordable basic health and wellness care is imperative to the financial security of low-income Indians. With healthcare costs are increasing, the insurance industry feels that the government should allow full exemptions on health plan premiums. Exemption of service tax on Health Insurance premiums will help the sector achieve its potential better.